People who have ADHD are challenged with tasks that involve organization. The ability to perform executive function and planning tasks is handled by the prefrontal cortex in the brain which is located in the forehead area.

The prefrontal cortex is a part of the brain located at the front of the frontal lobe. It is implicated in a variety of complex behaviors, including planning, and greatly contributes to personality development. 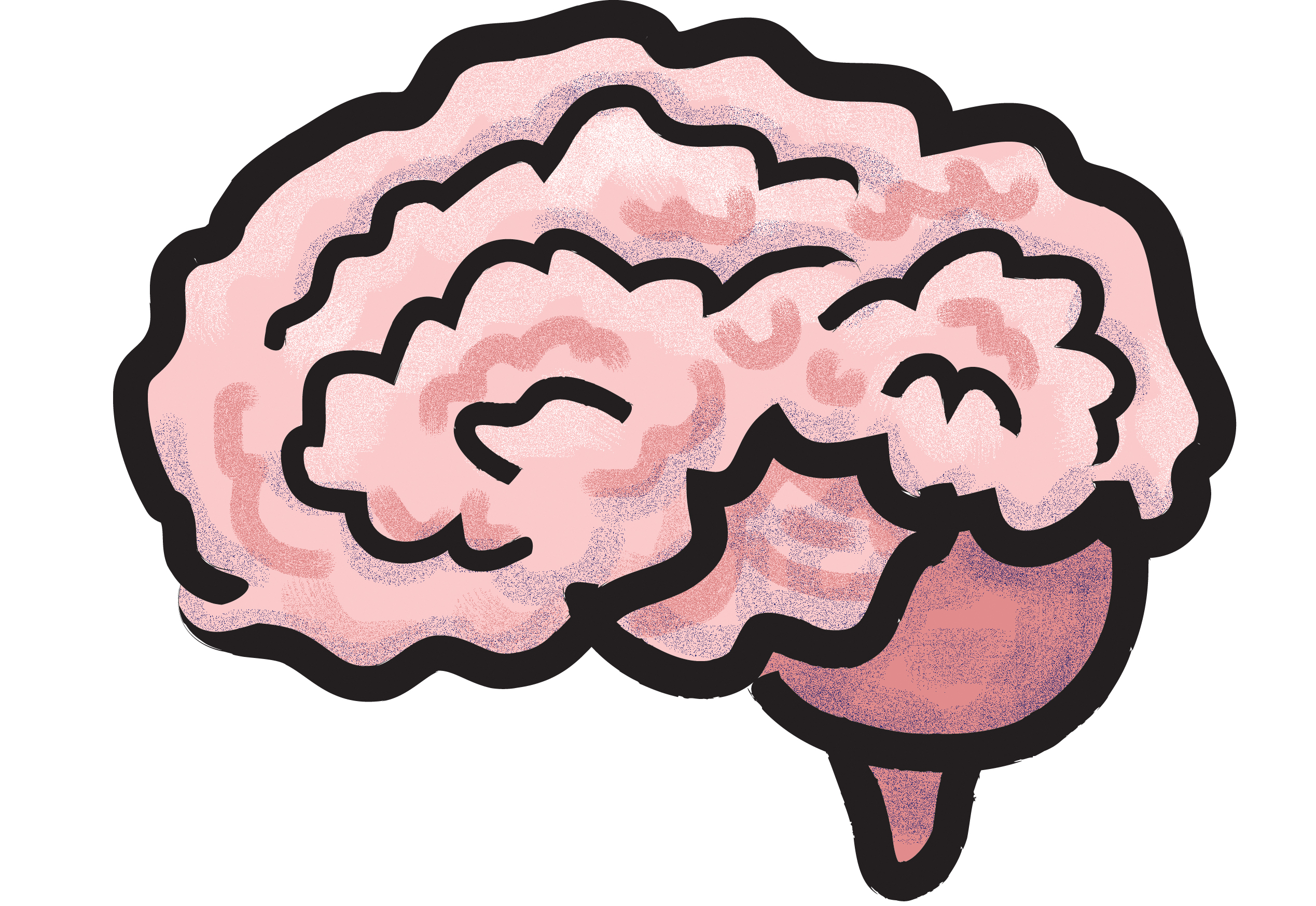 The bigger the organizational task, the harder it is. Those of us who don’t have this challenge can find it hard to understand why it’s so hard. We think things like “what do you mean you don’t know where to start? Just dig in!” As parents, when our children don’t complete tasks that are asked of them, we often punish and give consequences. But what if they really can’t do what is asked of them without help? The truth is people with ADHD and executive function challenges might need scaffolding in order to complete certain tasks. Getting frustrated and angry with them will not only not be helpful but it will likely increase anxiety and make the task initiation and completion even more difficult.

When my (Nadine) son came home from finishing his freshman year of college, he brought home all of his “stuff”. Suitcases, boxes, books, literally loads of stuff that covered his bedroom floor. It was a ridiculous amount considering the small size of his dorm room. He was home for a week living with this mess when he sent a picture of his floor to his friend on SnapChat with the caption “I’m not exactly good at unpacking” to which he got the response from his friend, Morgan, “How about I come over tomorrow night and help you unpack?” Well now, isn’t that an offer not to be refused? Morgan generously loaned out her prefrontal cortex that night. She helped him unpack, get organized and made his room much more livable. People who live with executive function challenges need the kindness of people like Morgan.