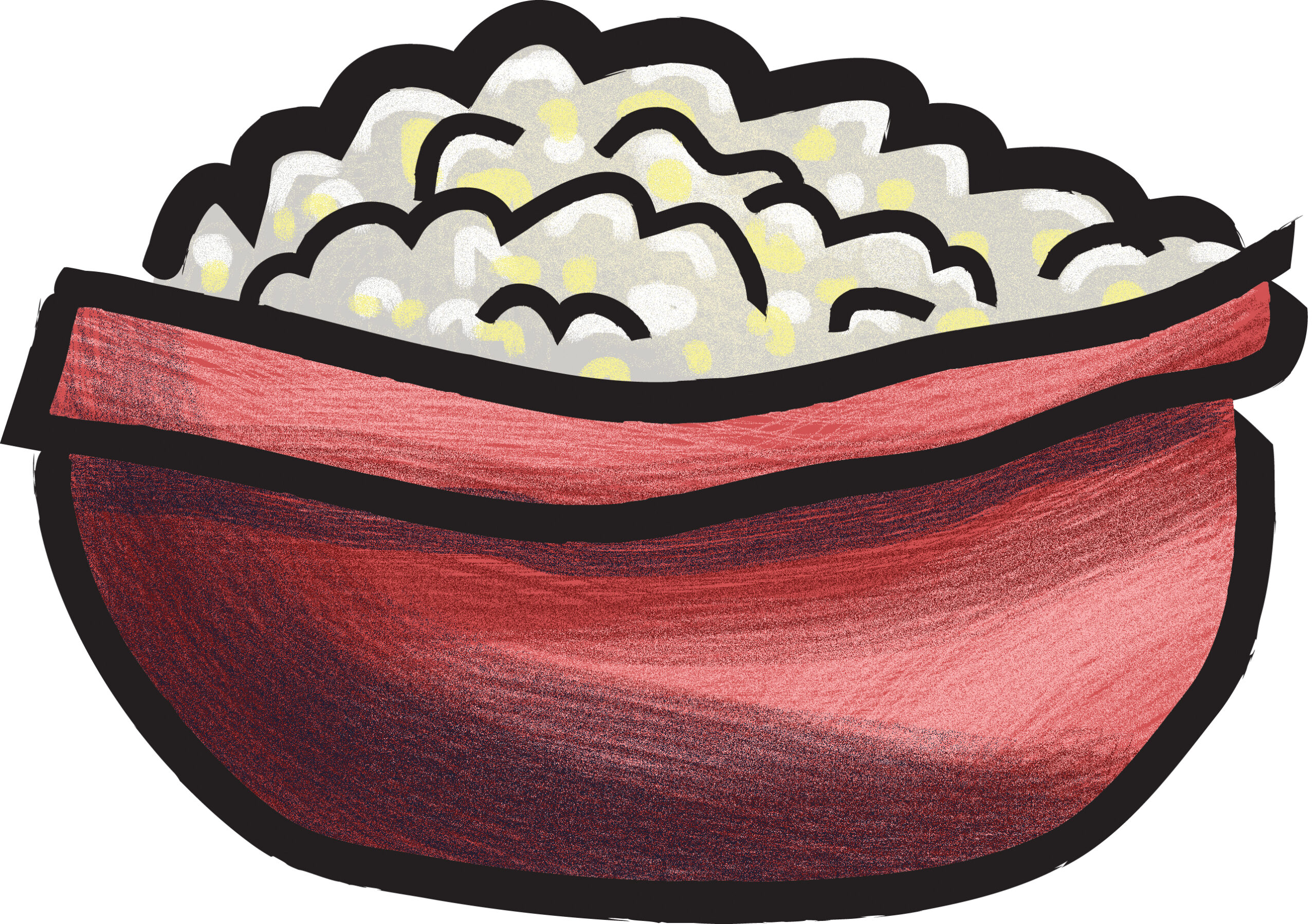 A great deal of time and energy go into creating behavior plans for socially and behaviorally struggling kids. The majority of plans that we have seen over time are focused on helping the child be aware of and understand his or her choices and behaviors and the impact that he or she has on peers, classmates and educators.

Here lies a problem. So many of these kids aren’t even able to be self-aware enough to understand themselves or meet their own needs, so how can we expect them to consider the impact that their actions have on someone else at this juncture?

I (Donna) sat with a child doing some one-to-one work on how he uses his hands to solve problems rather than his words. He is aware of it because all of the adults are on him all the time about it, but in reality, because he is so lacking in self-awareness and what he needs and the language to express those needs, that he reverts to the only tool he feels he has to get his needs met. Most of the time, this occurs when someone invades his personal space, bumps him, is in his way, or when he is frustrated and feels no one is listening.

He also has a very strong sensory profile that he doesn’t understand or recognize. We sat together and he did some ratings with me, and he clearly did not see in himself what we all see in him. I am working with him to de-mystify that profile for him and explain why getting bumped makes him upset or why he reacts more strongly than other people when someone gets too close or touches him.

We are practicing what to do when someone gets too close. And I literally get too close to him (warning him at times and then other times coming into his space without warning). He does not have the words to state what he needs, and we are practicing how to say, “I need some space, please.” or “I can’t see, could you move a little to the right?” We are also working on hitting the “pause” button and deciding whether or not what is infringing upon his space is a person or an object. An object you are allowed to move with your hands. When it is a person, you are only allowed to move him or her with your words. We also discussed the option that the safest place for a person who has trouble with being bumped is at the end of a line if you must be in a line. I asked him to consider the idea of being the “caboose” when he had to line up at school, and he has done this a few times on his own.

We also discovered, in the course of this work together, that hunger is a trigger for some of his irritability and frustration. We were playing a group game one day and he was having a very difficult time. Off the cuff, he said that he was hungry, and a light bulb went off in my head and I suggested that maybe he was “hangry” and explained what that meant in terms of lowered blood sugar and how that can make a person cranky. He is now becoming better at recognizing when he is getting to that point, saying he is hungry and taking a break for a snack, a huge step in the road to self-awareness that will eventually lead to the path of others-awareness.