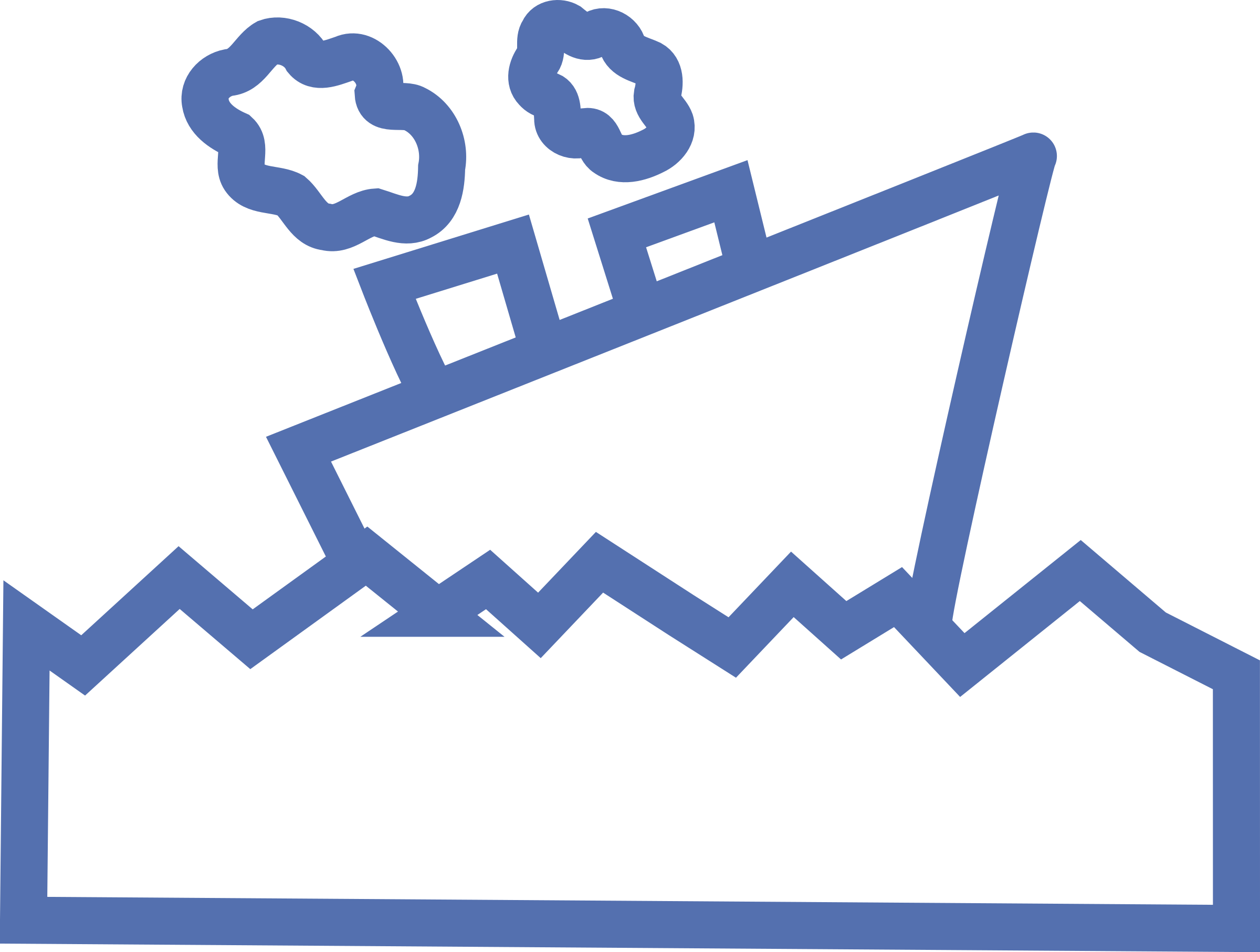 Marcus is running into a group of kids playing a game with a ball, takes the ball and gleefully runs away with it.  When asked if he wants to join the game, he says no and continues to disrupt the game.

Angie is hurling what she thinks are funny, but are actually annoying comments at another teen, and doesn’t stop when the other teen becomes agitated and angry.

Joey is playing Wii with three other boys and repeatedly presses the pause button during the game or changes the game options despite continuous pleas to knock it off.

One of the important aspects of social coaching and helping kids make and keep friends, is observing when and how kids may be contributing to their own social difficulties.  A child or teen indulging in actions for his or her own self amusement is an area of coaching that pops up frequently.  Usually, these kids are seeking the stimulation of a reaction from other people.

Calling this out can go something like this: “I have been listening (or watching) and see that it may feel fun to ____________.  The problem is that the other person is (or players are) growing annoyed and angry.  I want to point out that there is a big risk of losing a friend (or a potential) friend if it continues and the consequences of choosing to keep doing ______________ should be considered if it doesn’t stop.

This is a different situation than the child or teen who is not aware that his or her actions are causing social difficulty and we coach those situations in other ways, with strategies on how to join a group, adjusting tone of voice and playing a game fairly.  In the coaching instances mentioned previously, it is a child or teen that is actively seeking the stimulation of self-amusement despite coaching or social feedback from the other kids.  It is important for these kids to understand how those choices can sabotage and sink a friendship or potential friendship.