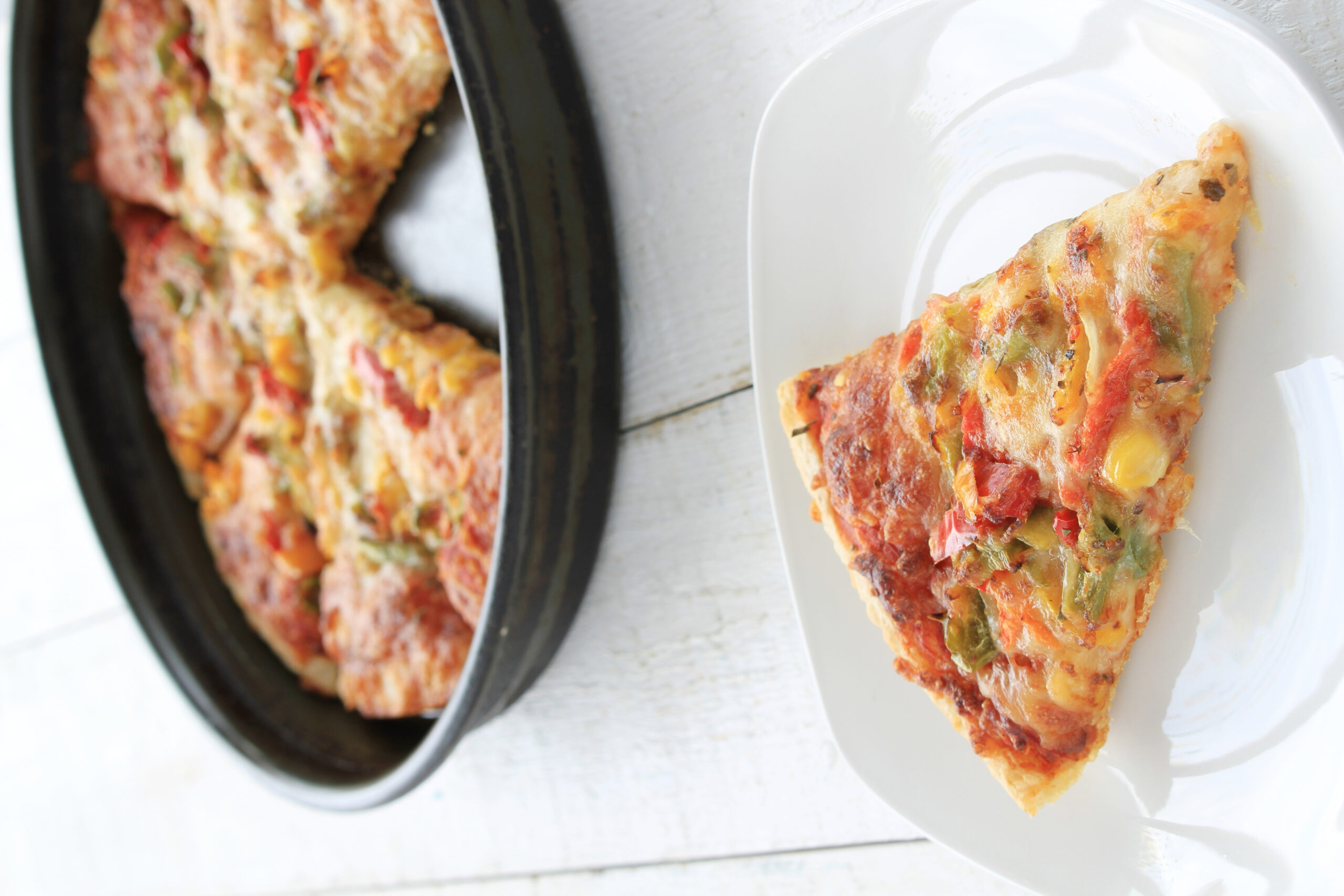 One of the prevalent social skills challenges we see in kids is the inability to see a perspective beyond their own at any given moment. And many times, their own perspective of a particular situation is inaccurate and leads to a bigger problem than what happened in the first place. Over and over again, we see a kid’s “hot” thought ruin an otherwise good time or friendly engagement with peers.

For example, in a case of one of my kids who is super sensitive to being touched, particularly unexpected touch, there have been several instances of social disaster. In one of these scenarios, it was a brush across the arm caused by the long swinging hair from one of the girls in the program. She didn’t even realize it had happened, as the kids were simply just playing. Unfortunately, his “hot” thought led him to misperceive the situation and he reacted as if it was a physical attack and offered an aggressive response. All of which led us down the slippery slope of de-escalation with him, and helping the unwitting victim work through what happened. All due to a simple misperception of intent, or even the lack of understanding that there was no intent at all.

When things had finally reached a point where we could talk, I asked him to think about situations like a pizza. In many instances, we only have one slice of pizza or one slice of information about what’s going on. Our brain responds and works to fill in the rest of the pizza, and there are times when our brain puts the wrong toppings on those other slices. I call them Assumption Anchovies (no offense to you anchovy lovers out there). Our conversation continued about how it’s better to take that slice of pizza that we have and stop to think about what types of toppings we should put on there. Maybe it’s just Plain Cheese and nothing needs to be said or done except to ignore it or let it go. Maybe it’s Perspective Pepperoni and we need to look at the issue from more than one angle. In all cases, it’s best to let that slice of pizza cool off before you bite into it and suffer a friendship burn.

If you have a child who struggles with social situations, check out our book series, How to Make and Keep Friends.

Nadine Briggs, Director of Simply Social Kids and Donna Shea, Founder of the Peter Pan Center for Social and Emotional Growth are authors of the How to Make and Keep Friends books series. They specialize in creating simple tips that teach kids with social challenges the social language of friendship.