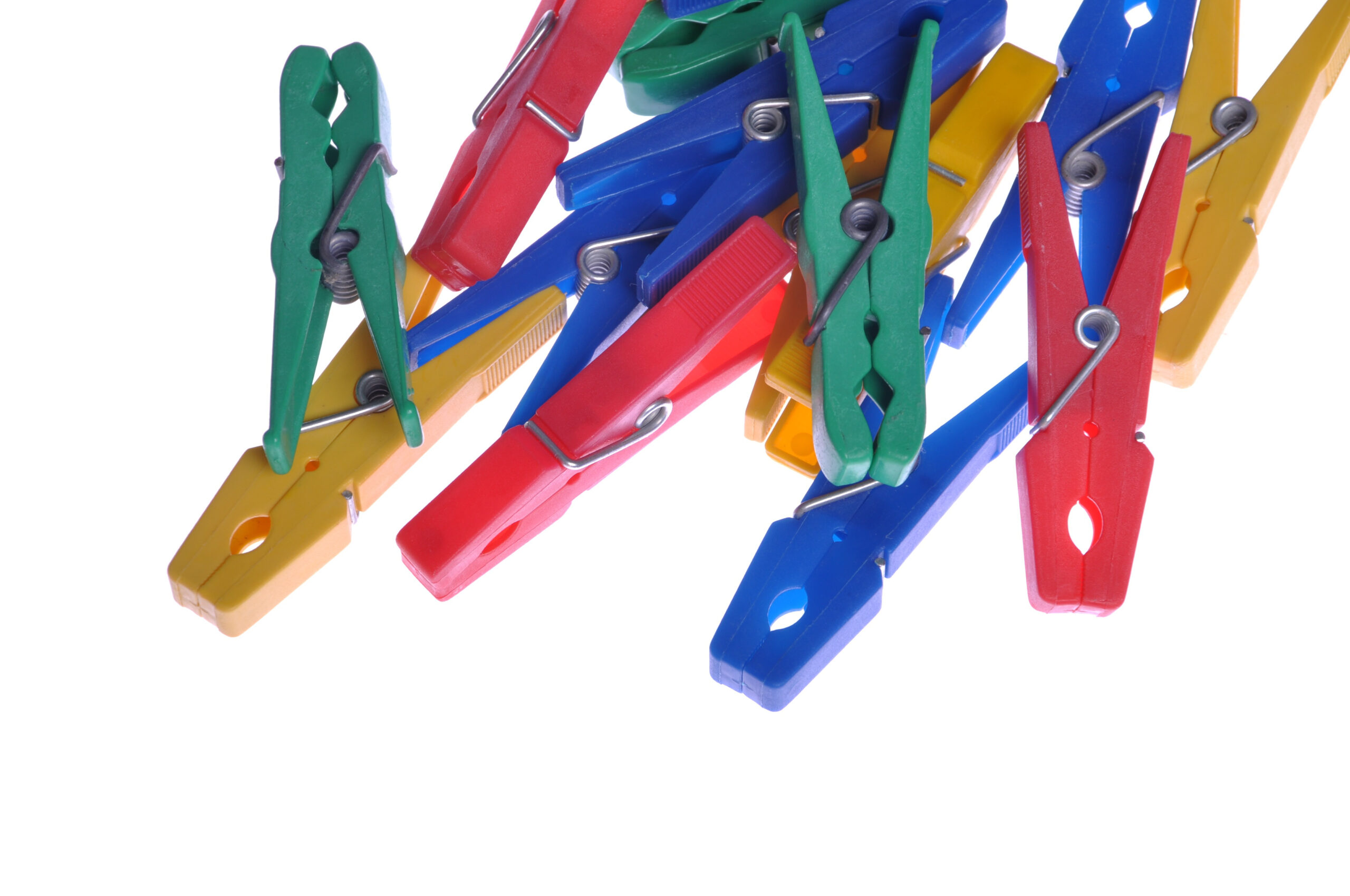 Recess is a time for children to run around, have fun and socialize. For some kids, recess is more stressful than rejuvenating. It can be a time when they feel unsure as to how to engage. A game of tag is usually prevalent on most school playgrounds and is fairly easy to join. We encourage kids to make the statement, “I’d like to play” rather than asking, “can I play?” when they approach a group of kids and want to be included. Once a child is part of the group, though, the tagging can sometimes get a bit rough. For kids with sensory sensitivity, being “tagged” can feel akin to a physical assault. Overly zealous tag players can turn a game of touch tag into “shove” tag making the already reluctant tag participant even more hesitant to join.

One solution to this issue is to introduce a version of tag known as “Clip Tag” instead of touch tag. This game is a favorite at our social skills centers for several reasons. With Clip Tag, there is no “it” and no touching of each other and the rounds have a clear start and end. Clip Tag is played by taking a spring-loaded clothespin and clipping to the middle of each child’s back. Kids will sometimes try to skew the game by hiding the clip under their hair or armpit so fair play may need to be encouraged. Once everyone has a clip pinned to their shirt, the kids all run around and try to remove each other’s clips. Once a child’s clip is removed, they are out of the game until the next round. The last person with a clip still attached is the winner. When Clip Tag is played by the rules, the children should not need to touch each other since they only need to touch the clip to remove it. If your child would like to introduce this game to their school, he or she might need to get permission to bring the clips to recess. We purchased several packs of these clothespins for $1 each at the local dollar store. The rules for Clip Tag are below. A recess aide or other school staff member might need to review the rules at the start of the game but then playing should no need further adult intervention if everyone is playing fairly.

Note: We did not invent clip/clothespin tag (it’s been around for a long time) and could not find a source to credit.