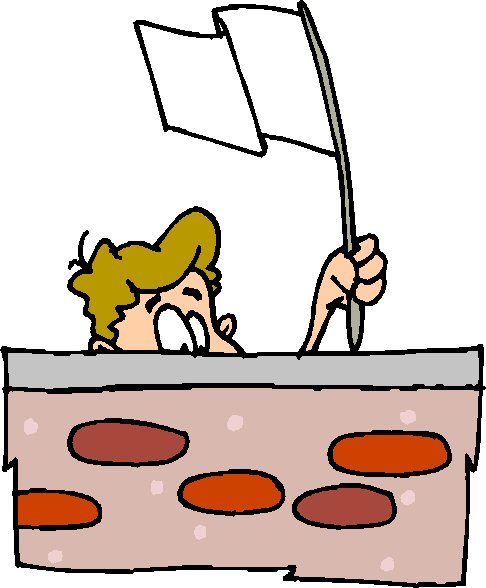 I’ve just finished up facilitating six weeks of a full day summer program that includes all of the cool stuff that our kids like to do. We play Nerf, build Lego creations, practice recess games such as Four Square, build forts and marble rallies and more. By far, the most favorite activity of the kids is “tech time” and all of the kids count the minutes until we reach our blocks of gaming time.

As you might imagine, one of the predominant games the kids want to play is Minecraft. Playing multi-player Minecraft can be fraught with conflict and problems, as players can take things that belong to someone else, destroy another person’s creation or character and many other things that my non-Minecraft brain doesn’t understand.

It just takes one or two kids who are proficient at griefing (the Minecraft term for being rotten to each other in the game) to wreck the fun. I have to say I figuratively stood on my head trying to problem solve multi-player Minecraft. We tried meetings about rules. I tried telling the kids what the rules would be. We attempted to pause and problem solve. We had kids take breaks. We tried having only a two-player-in-a-world system. I found myself mired in Minecraft, getting to the point where I really just wanted to not allow the kids to play because the problems seemed unsolvable.

And then that’s what I did. I announced to the kids that I was no longer going to help problem-solve Minecraft. If they decided to play Minecraft together, it was at their own risk, so I no longer wanted anyone to report to me about anything Minecraft. They were on their own. The conflicts still happened, but the kids playing took it upon themselves to either solve it or provide the natural consequence of “you can’t play with us if you are going to do that.” Having a couple of natural social role models in the mix helped a great deal and from then on, the kids who were disrupting the game towed the line pretty quickly.

As a social coach, sometimes I am so into helping and problem-solving, that I forget to experiment with what happens when you let kids make a go of it without adult intervention. Many times, giving up is the path to growth.